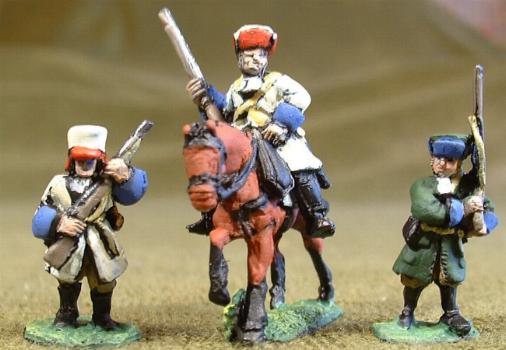 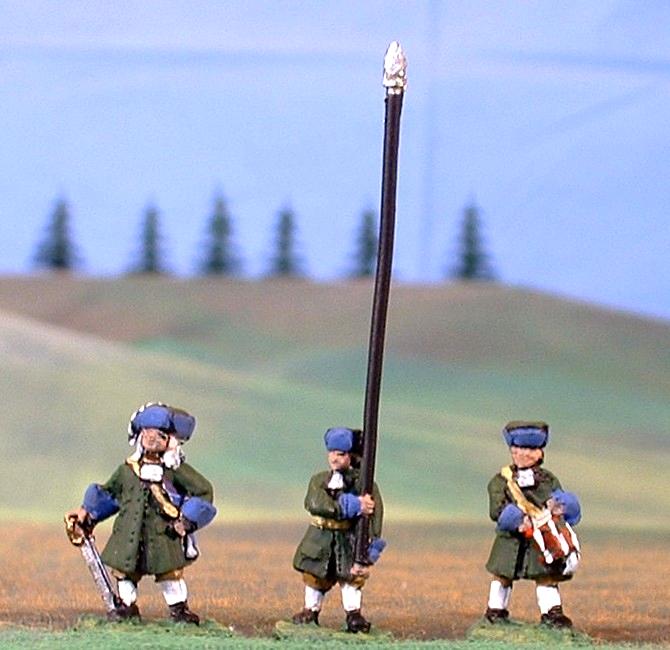 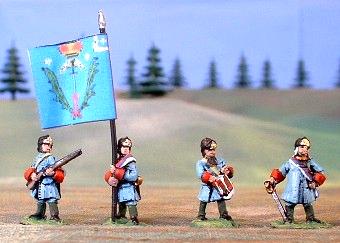 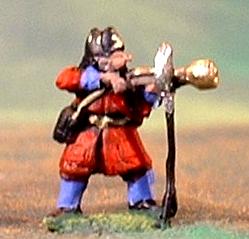 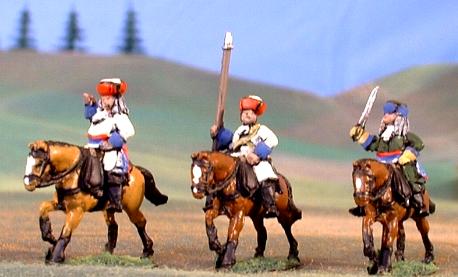 Some of the codes for the picture captions relate to figures in the Marlburian range, demonstrating the interchangeability of the figures for the two periods. 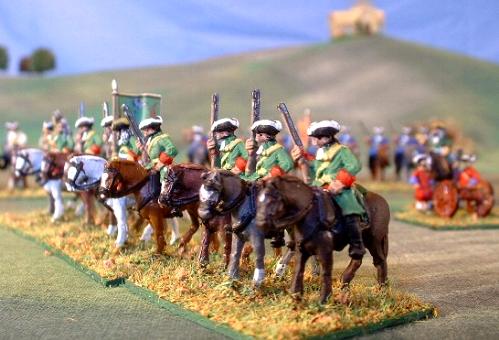 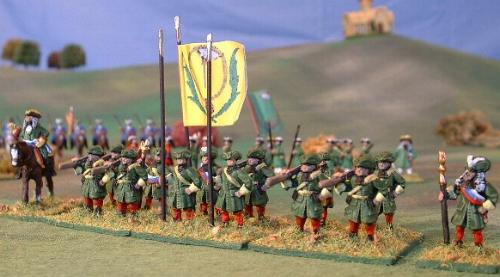 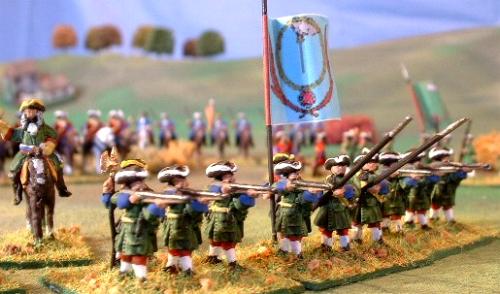 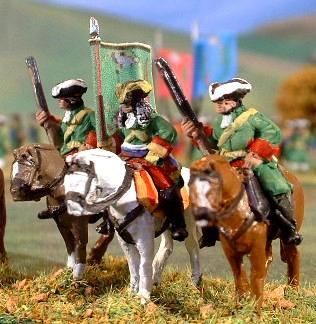 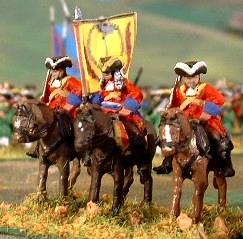 For other Russian types, use our Marlburian Range.

The Swedish types listed above can also be used for the Seven Years War. Also MA31 is very usefull!

For other Swedish types, use our Marlburian Range. 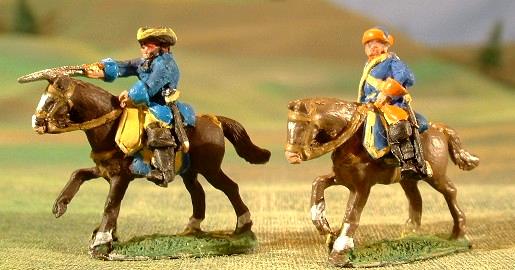 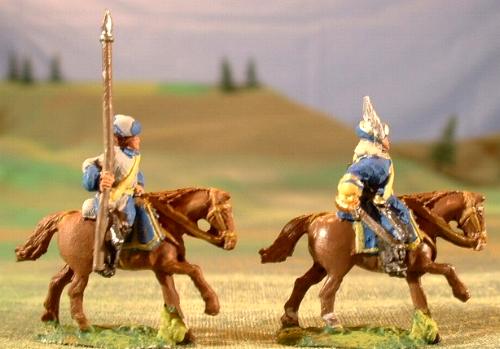