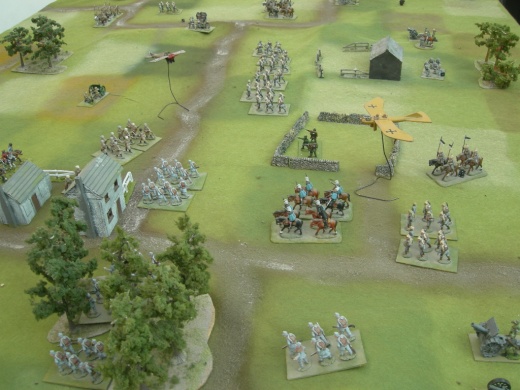 A WW1 game in process. The planes are from our 15mm range! 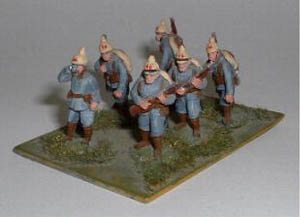 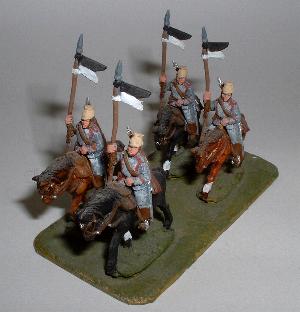 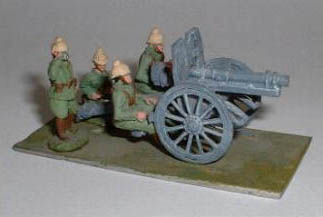 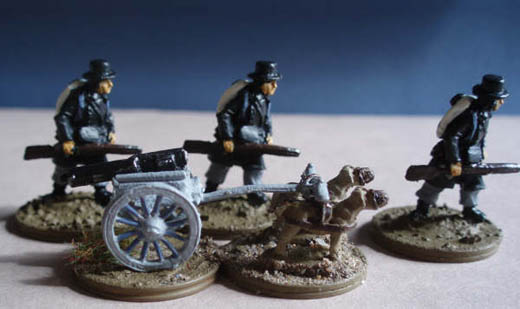 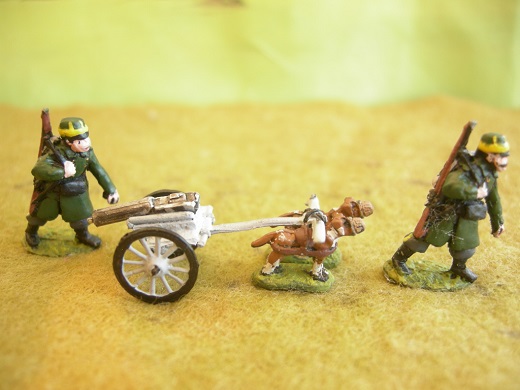 NWB 5 with the correct crew! 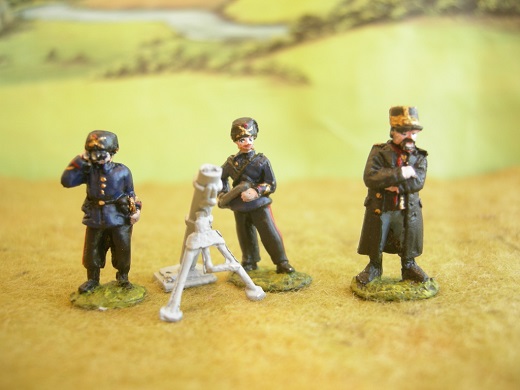 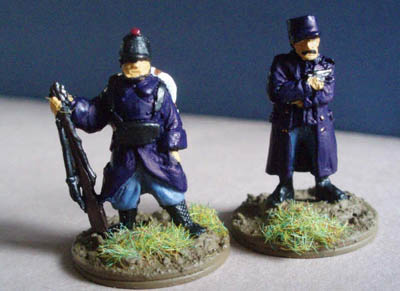 Painting and photo by Justin Barrett. 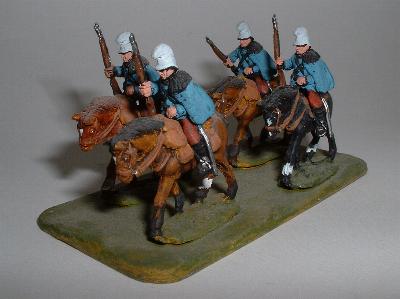 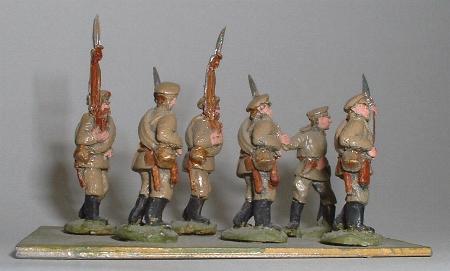 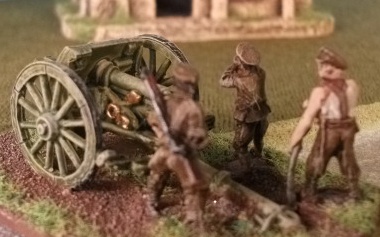 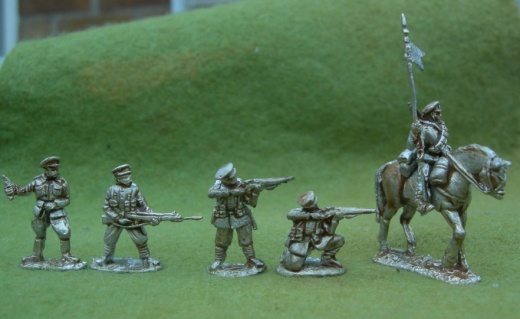 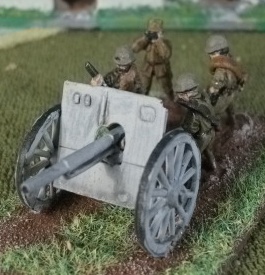 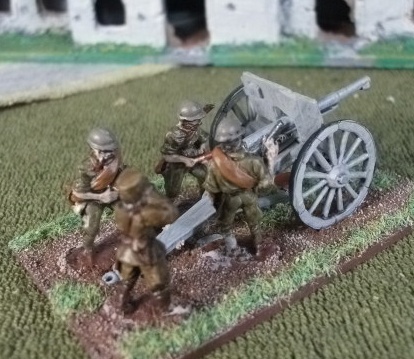 All the late war French types! 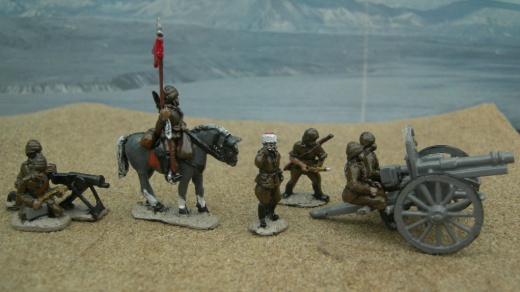 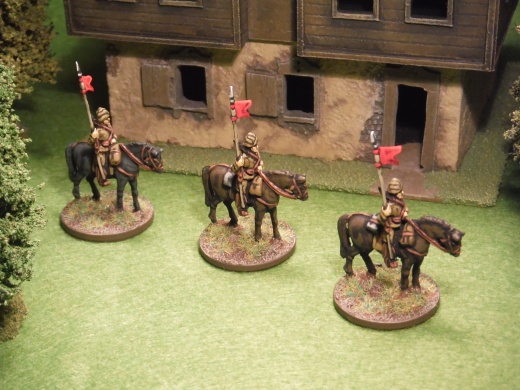 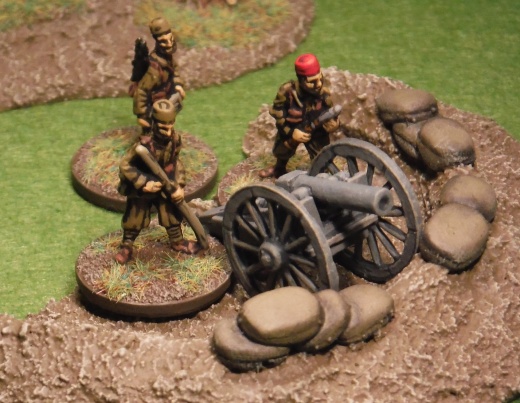 Crew and howitzer from our 20mm really useful guns range, by John Paterson. 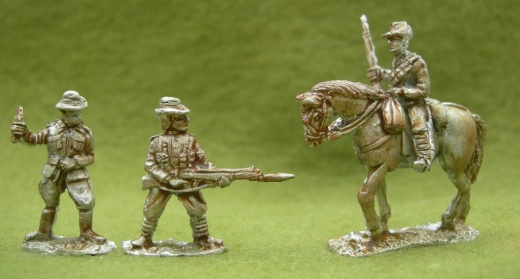 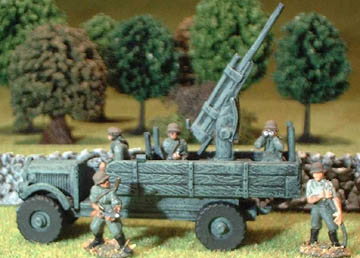 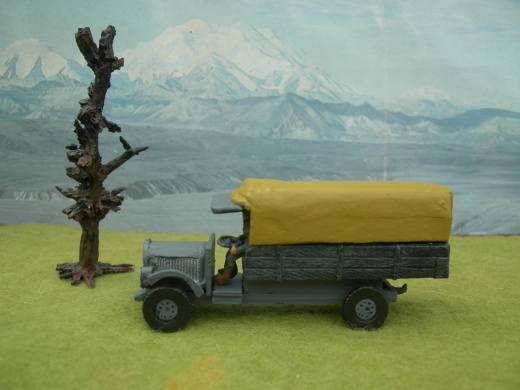 NWGP 1 with our 15mm Shattered tree.